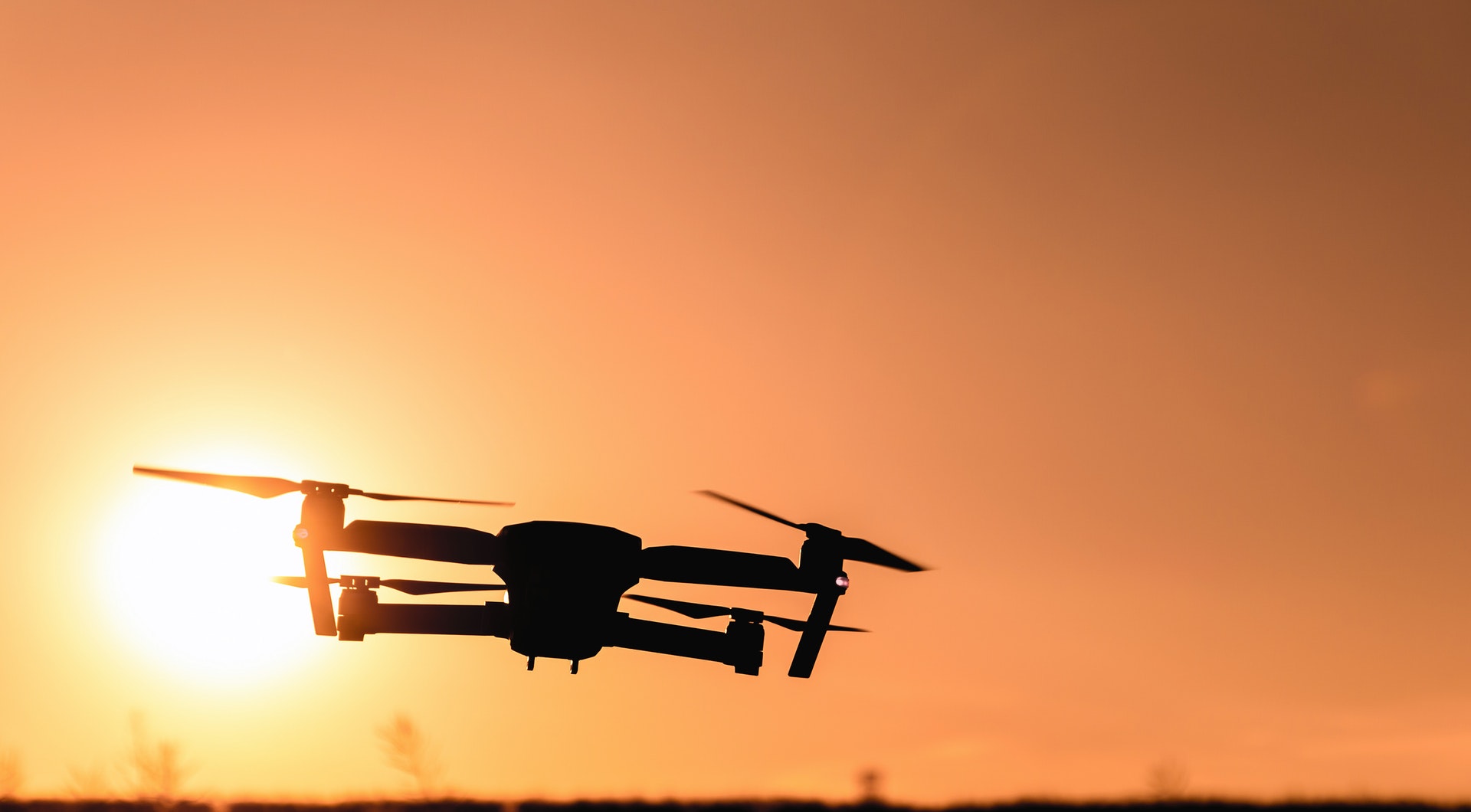 OFTEN CALLED "flying robotic snoops" capable of crop surveillance, unmanned aerial vehicles (UAVs) are known as "Drones." Experts predict nearly 8,000 drones could be flying over the U.S. within five years for a variety of reasons, some of which may be beneficial to agriculture.

Historically, farmers have rented planes to assess their crops and yields. The cost of fuel adds to the price of surveillance. An alternative is the use of drones, averaging only pennies a day. Equipped with a camera, these high-tech radio-controlled drones can collect data that gathers information about crop stress, provides crop health imaging, integrated GPS, drawing field borders and is a fail safe way of showing the health of crops with color contrast film inside the equipment. 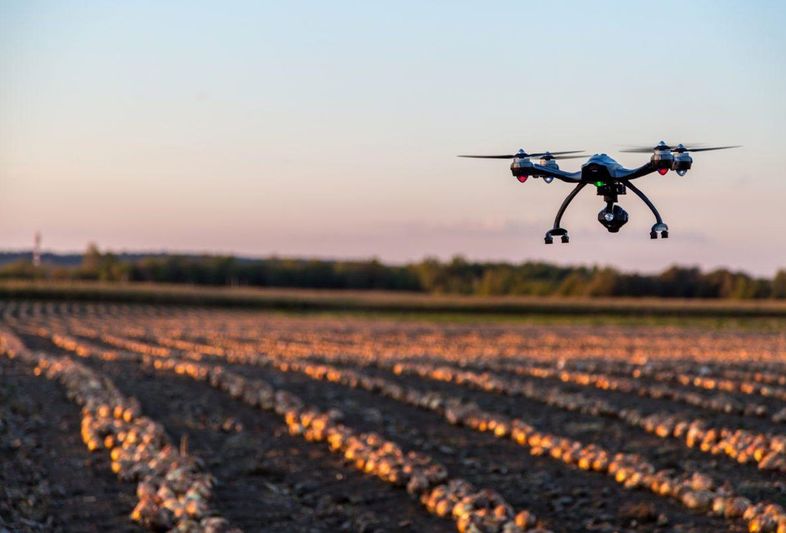 Drones are being used for agriculture in China, Canada, Australia, Japan and Brazil, where they are expected to transform agriculture and help growers oversee hundreds of acres, saving everyone a lot of money in the process.

Most people have become familiar with the fact that drones are being used for military purposes. But the beauty is the discovery of other avenues for this device, that being an agricultural assistant retrofitted with a camera to collect information identifying early signs of cross failure, improper soil conditions, and pest and disease invasion, thereby making drones a significant impact on the farm and the homestead.

"Every farmer will benefit," says Rory Paul, CEO of Volt Aerial Robotics. "Drones will allow small and large farmers to farm more economically and to acquire data when they want it."

An Iowa farmer uses drones to check out his crops regularly. "The lack of rules is the biggest challenge," he offers. "We just don't have enough direction from the Federal Aviation Administration (FAA) as to what we can do and what we should not do."

How much flexibility the government will come up with to assist farmers is uncertain. The administration is expected to issue regulations for drones weighing less than 55 pounds, which would cover most farm usage. Special considerations would have to be made if a farmer uses drones for commercial operations. But for the homesteader this would probably not be an issue.

Recently the FAA has given permission to use two drones to monitor potato fields in Oregon as an experiment. This involves drone manufacturer Boeing, Oregon State University and the United States Department of Agriculture (USDA). Equipped with cameras, capable of zooming in on a single leaf, the drone will take photographs and make sure each plant is getting enough fertilizer and water, using sensors that will pick up stress signs on the plants, invisible to the human eye. "The key is to pick up plants that are just beginning to show stress so you can find solutions quickly," states potato expert Phil Hamm.

"The drone is another tool for crop monitoring that allows us to be better at what we do," says researcher Don Horneck. "We're always looking for those opportunities."

Constantly watching for thieves is another concern of homesteaders. So, a plus for using drones is to capture any type of stealing. Take the case of North Dakota farmer, Rodney Brossart when six cows wandered onto Brossart's 3,000-acre farm in 2011. He allegedly refused to return the cows to the original owner. Authorities were called in and they used an unarmed drone to make sure that Brossart and his family did not flee the area when they began their raid. Brossart's lawyer argued, "a warrantless use of unmanned military-like surveillance aircraft and outrageous governmental conduct should be cause for dismissal of the case. A North Dakota district court rules, however, that the use of the drone in this case was legal.

It becomes an autonomous flight. A card is put in the camera, the same as a card on any camera. Once inserted, you sit, stand, steer and control movement while watching and the camera is transmitting live.

A Kansas State professor suggests farmers should be learning how to use drones rather than wait.

"It's going to blow your socks off," he states. "There is no doubt this technology is moving forward and is going to move fast. Don't wait. If you're going to wait until the FAA says you can, then you will be two years behind everyone else."